17 Dec One Parent, One Text and Tiny Trees Goes Viral

Posted at 21:25h in Uncategorized by Meri Joswiak 0 Comments
Share 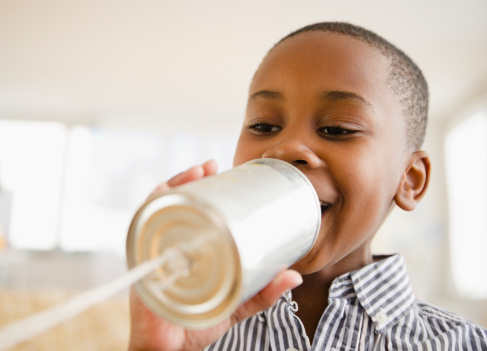 Jen Apfel: “I am so excited about this, can I share it on our Facebook group?”
Francesca Holme: “Yes!!!”
By the next day 20 families had seen Jen’s post and enrolled online at TinyTrees.org to reserve a spot and cast a vote on which parks in Seattle they want to see Tiny Trees Preschools start at. From there word traveled from parent to parent and as of today 97 families have signed up, most from word of mouth. Half of our first families are reserving a spot for 2016 and the other half are children as young as -5 months (due in May, 2015!!) who are enrolling for 2017 and 2018.

What has been remarkable is how many parents have gone out of their way to ask: “Can I help?” Three parents asked for Jefferson Park to be added as a choice and introduced me to the Beacon Hill Food Forest. We are now exploring the possibility of a preschool with a food to table element there. Kristin from Lake City met with me and explained the need for preschool in her neighborhood and we added Meadowbrook and North Acres parks to the list of possibilities. Sally spoke to the need for Tiny Trees at Town Hall, Kristin is mobilizing moms and Sam is telling White Center: let’s organize!

This demand however illustrates a larger challenge in our city. Parents signing up two years in advance for preschool shows not just a love for the idea of Tiny Trees but a frustration at the long waitlists for preschool and child care in many neighborhoods. I recently met with a number of parents who live in Downtown Seattle where they bus their children to preschool in other neighborhoods because the waitlists are impossibly long. In a community where high real estate prices put preschools in competition with business for land children lose out. Historically, the response to high demand has been nimble innovators who start cooperative preschools out of their church, or partner with another parent to run a child care center for 20 kids in their home. Innovators who are culturally responsive and reflect the communities they are a part of. But as things change this responsive preschool model is disappearing. Less families own their home. Both parents work and early childhood education is becoming more professional with higher standards and greater barriers to entry.

In the face of these challenges Tiny Trees Preschool is thriving because we provide a hopeful answer. By not tying ourselves to a building we can start schools in the neighborhoods where we are needed most and as our waiting list grows we can add additional teachers to meet the demand. Operating in parks and green spaces we break free from the real estate bubble and keep our costs low, passing the savings to families. Most importantly as a network of schools operating at scale we are able to benefit from the high professional standards set by the City’s new preschool program (prop. 1b) and leverage the resources provided by the City to empower culturally fluent teachers and build schools that directly reflect the communities they are a part of. The best part is we help kids learn their ABCs, numbers and social & emotional skills the way they learn best: through creative and expressive play, exploration and wonder. We give them a great childhood and in the process prepare them to be great scholars: little minds growing big ideas.