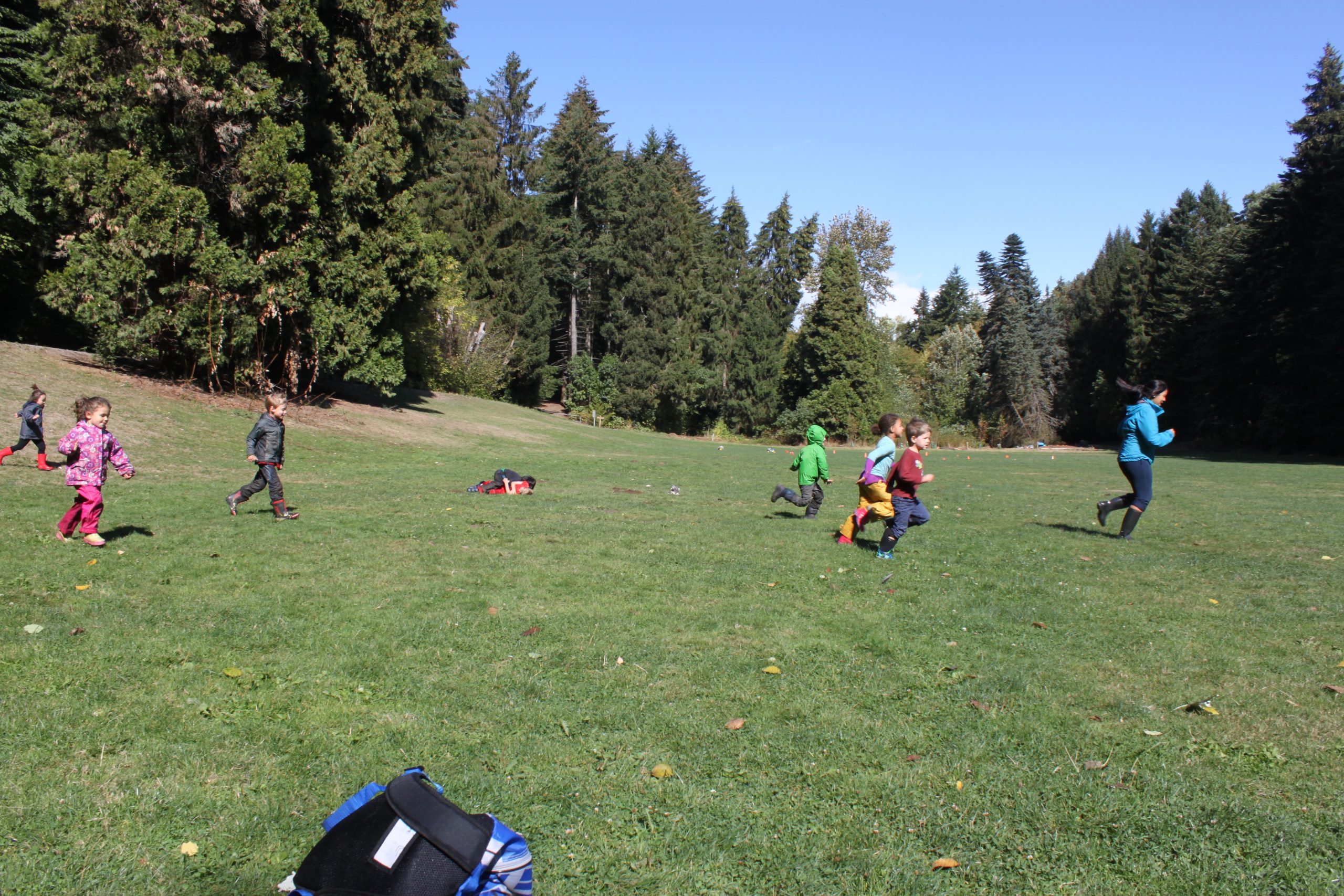 This policy and reporting form is intended for racism that happens with the Tiny Trees Preschool. We are a small organization, and unfortunately do not have capacity to address racism outside of our organization, volunteers,  partners, and vendors.

Tiny Trees Preschool is working to build an anti-racist organization and a culture of belonging, where people can be their true selves. The racial grievance policy is intended to support people of color and to actively address microaggressions, harassment, racial discrimination, and other racial misconduct.

Our policy applies to all people who are a part of the Tiny Trees Preschool community, including but not limited to: staff, board, volunteers, interns, donors, parents, and nonprofit and corporate partners.

To ensure accountability and increase understanding of what is a racial incident, we’ve provided definitions of core concepts and principles.

Racial grievance is the reporting of a racist incident to Tiny Trees Preschool.

Racist incidents include but are not limited to inappropriate racial comments, microaggressions, slurs, jokes, pictures, objects, threats, physical assaults, intimidation, institutionally or culturally racist policies, practices, and norms, unequal application of policies based on race, and unequal or biased treatment based on race. This includes behaviors, actions, or systems that are not intended to be racist but harm people of color, and intentional racial harassment or discrimination.

Microaggressions, defined as “The everyday verbal, nonverbal, and environmental slights, snubs, or insults, whether intentional or unintentional, which communicate hostile, derogatory, or negative messages to target persons based solely upon their marginalized group membership” (Source: Microaggressions: More than Just Race). The term “microaggressions” and its usage has been evolving, as well, and what should be emphasized is that the word “micro” in no way insinuates the level of harm done. Rather, this term illuminates how the immense harm of racism can insert itself even into behaviors that many could incorrectly think as inconsequential or harmless. Calling attention to microaggressions and holding these behaviors accountable is a necessary part of creating an anti-racist culture at Tiny Trees.

Racism is defined as “prejudice plus power to emphasize the mechanisms by which racism leads to different consequences for different groups. The relationship and behavior of these interdependent elements have allowed racism to continue, generation after generation” (Source: Racial Equity Tools).

Discrimation is defined as “the unequal treatment of members of various groups based on race, gender, social class, sexual orientation, physical ability, religion and other categories” (Source: Racial Equity Tools).

Prejudice is defined as “a pre-judgment or unjustifiable, and usually negative, attitude of one type of individual or group toward another group and its members. Such negative attitudes are typically based on unsupported generalizations (or stereotypes) that deny the right of individual members of certain groups to be recognized and treated as individuals with individual characteristics” (Source: Institute for Democratic Renewal and Project Change Anti-Racism Initiative, A Community Builder’s Tool Kit).

Institutional Racism / Structural Racism is defined as “ normalization and legitimization of an array of dynamics – historical, cultural, institutional, and interpersonal – that routinely advantage Whites while producing cumulative and chronic adverse outcomes for people of color. Structural racism encompasses the entire system of White domination, diffused and infused in all aspects of society including its history, culture, politics, economics, and entire social fabric.

People of Color, also commonly represented by the acronym BIPOC, include people who are Black, Indigenous, or other non-white ethnicities.

Whiteness, or the “white” race, is a legally established social construct that systemically benefits those who are claimed or defined as White. Whiteness has its own political power, culture, behaviors, and privileges, and an essential component of any anti-racist work is to de-center Whiteness in both our systems and interpersonal relations. [Note: When talking about conflict among BIPOC groups, it’s important (when applicable) for individuals to name their own proximity to Whiteness in order to subvert the ways that white supremacy culture and anti-blackness can show up even when no white folks are present.]

Whiteness itself refers to the specific dimensions of racism that serve to elevate white people over people of color. This definition counters the dominant representation of racism in mainstream education as isolated in discrete behaviors that some individuals may or may not demonstrate, and goes beyond naming specific privileges (McIntosh, 1988). Whites are theorized as actively shaped, affected, defined, and elevated through their racialization and the individual and collective consciousness formed within it … Whiteness is thus conceptualized as a constellation of processes and practices rather than as a discrete entity (i.e. skin color alone). Whiteness is dynamic, relational, and operating at all times and on myriad levels. These processes and practices include basic rights, values, beliefs, perspectives, and experiences purported to be commonly shared by all but which are actually only consistently afforded to white people. (Source: PBS, “Race: The Power of an Illusion” (2018–2019 relaunch of 2003 series).

White Privilege is a set of advantages and/or immunities that white people benefit from on a daily basis beyond those common to all others. White privilege can exist without white people’s conscious knowledge of its presence and it helps to maintain the racial hierarchy in this country. (Source: Peggy McIntosh, “White Privilege and Male Privilege: A Personal Account of Coming to See Correspon­dences Through Work in Women Studies”)

White Supremacy Culture refers to the dominant, unquestioned standards of behavior and ways of functioning embodied by the vast majority of institutions in the United States. These standards may be seen as mainstream, dominant cultural practices; they have evolved from the United States’ history of white supremacy. Because it is so normalized it can be hard to see, which only adds to its powerful hold. In many ways, it is indistinguishable from what we might call U.S. culture or norms – a focus on individuals over groups, for example, or an emphasis on the written word as a form of professional communication. But it operates in even more subtle ways, by actually defining what “normal” is – and likewise, what “professional,” “effective,” or even “good” is. In turn, white culture also defines what is not good, “at risk,” or “unsustainable.” White culture values some ways of thinking, behaving, deciding, and knowing – ways that are more familiar and come more naturally to those from a white, western tradition – while devaluing or rendering invisible other ways. And it does this without ever having to explicitly say so. (Source: Racial Equity Tools)

If you have experienced a racist incident:

If you are an observer of a racist incident:

Once the grievance committee is notified about an incident, we will reach out to the person affected to hear their experience, discuss possible resolutions and ensure the affected person feels supported within 24 hours.

If a grievance is reported anonymously, the grievance committee will determine the best course of action to address the grievance with the information provided.

The grievance committee is committed to conduct a prompt, thorough and fair investigation towards a resolution. And we will provide weekly updates on the progress of the investigation and any corrective action taken to the person affected.

The first action will be taken by the committee within three business days. The next steps may include:

Below are the designated members of the grievance committee, please feel free to contact any member you feel comfortable contacting to report an incident:

The person wishing to report a grievance may also contact a person they feel comfortable with inside the organization and ask them to report on their behalf.